New advert to promote the recycling of plastics goes live

Plastics SA is proud to launch its second television commercial in as part of “Clean-Up and Recycle SA Week”, which will be running from the 12th until the 17th of September 2016. According to Monya Vermaak, Marketing & Communications Executive at Plastics|SA, the new 30 second commercial tells the story of a journey taken by a plastic bottle after it was carelessly thrown away. Despite perilous conditions, the bottle ends up fulfilling its dream of being recycled into a plastic bench overlooking the ocean. “The aim of the advert is to communicate to the general public that there is a second life in plastic products. Plastics are too valuable to be thrown away, and should be recycled into something useful and versatile,” Vermaak says. 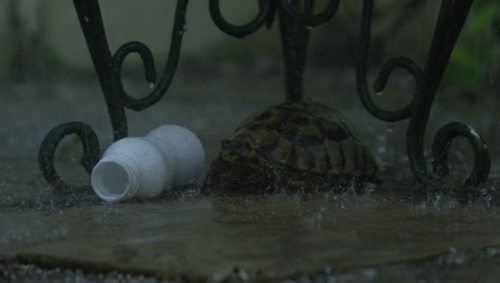 Plastics|SA’s first television commercial was launched three years ago, and was entitled “The Story of Hope”. It was based on a true life story of Mama Dorah – one of many waste pickers in South Africa who earns a living by collecting plastic waste for recyclers. “We had a tight budget for production and air time, but our first commercial was very well received. It exceeded all our expectations with regards to the amount of views and the positive feedback we received viewers around the country. Our online and social media campaigns in particular garnered a record amount of more than 200 000 views. We are hoping to build on the success of the first advert by communicating a message that is positive and filled with hope”, Vermaak said. 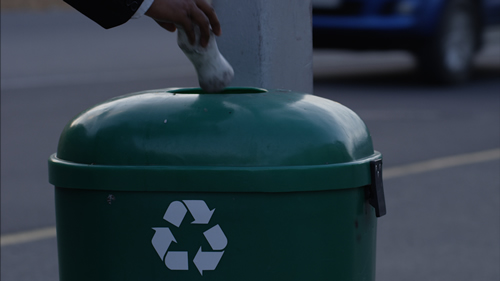 We will also be making use of YouTube and Facebook to promote #CleanUpandRecycle and the new commercial. To view the advert, visit www.plasticsinfo.co.za