300 tons of litter were removed from the Durban Harbour after plastic waste and debris washed up on its shoreline as a result of torrential rains last week. 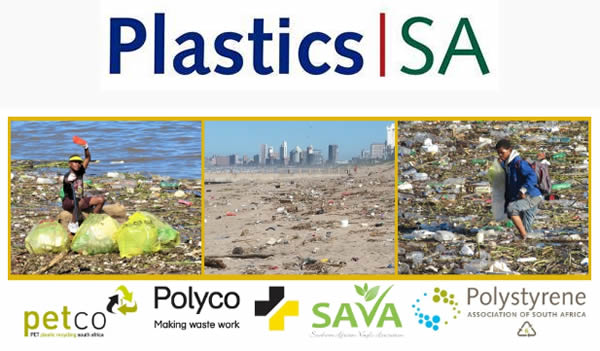 Watch the video of this past week's clean-up operations that took place along the Durban coastline.

The South African plastics industry has one again proved that we don't merely pay lip service when it comes to looking after the environment - we act on our promises!

Under the guidance of Plastics|SA's Sustainability Director, Douw Steyn, supported by the KZN Marine Waste Network and various other organisations and institutions, more than 300 tons of litter were removed from the Durban Harbour after plastic waste and debris washed up on its shoreline as a result of torrential rains last week. A chain of clean-up operations also took place along eManzimtoti, Beachwood Mangroves, uMngeni river mouth and various other beaches. 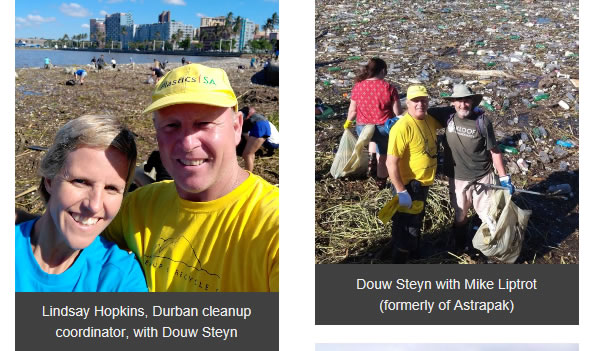 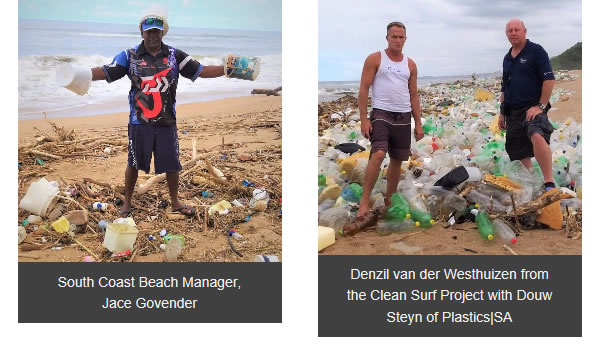 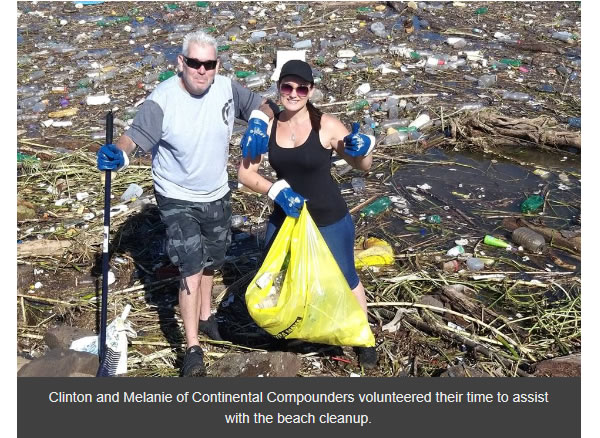 "There is still a lot of work that needs to be done, but we have helped to make a major difference and prevented what could potentially have been an even worse environmental disaster.

The success of these cleanup operations would have been impossible without the assistance of all the volunteers who freely gave up their time to help pick up thousands of pieces of litter by hand, corporates such as Safripol and Alpha Plast (Pty) Ltd who made generous donations to help support our efforts, government organisations and community bodies who showed up on various days and at various locations. We have proved what amazing feats can be accomplished through team work and dedication. Thank you to all!" Steyn concluded.

"The amount of litter that we found clogging the coastline before we started our cleanup operations, was staggering," Steyn said, adding that the pollution could be seen floating along the coastline for several kilometers.

"It was very sad to see so much rubbish on the beaches coming from the rivers. The worst is that 99% of the plastic items we picked up were recyclable items," he commented. 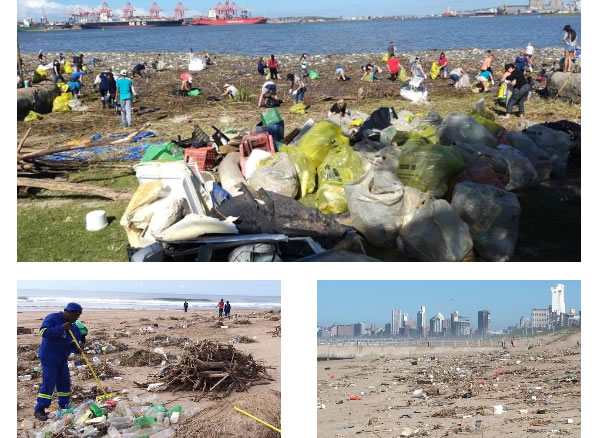