Months of planning and dedication to the cause came to fruition today when SPAR Eastern Cape ambassador Sarah Ferguson released the first of a series of videos aimed at securing the world’s environmental future. A former South African international swimmer, Ferguson joined SPAR EC’s fight against plastic pollution when she became an ambassador in the company’s Stop Plastic campaign in June. 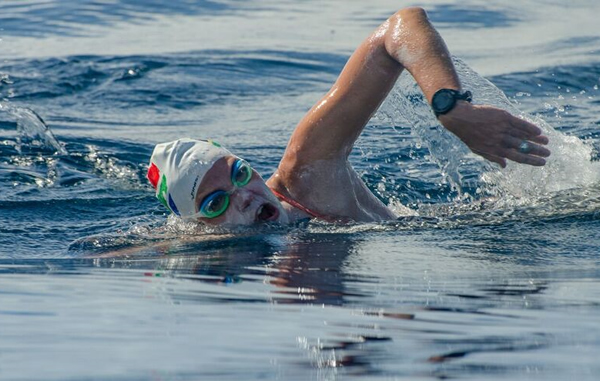 The association with the retail giant was sparked by a presentation Ferguson, who lives in Durban North, gave after a 58km swim in Hawaii, in which she became aware of the dangers of plastic to the environment. “I came to Port Elizabeth for a meeting and they liked what they saw,” she said earlier this year.

“Equally I was keen to work with them to promote their Stop Plastic campaign.” In April this year, SPAR EC took the bold step of trying to limit the use of plastic in their stores by encouraging consumers to make use of alternative packaging options available at all outlets. In particular, they are focused on limiting single-use plastic, which includes items such as plastic bags. Combining her passion for the environment and her swimming talents, Ferguson’s first order of business was a six-day, 100km Elephant Coast swim, which took her from southern Mozambique to northern KwaZulu-Natal. 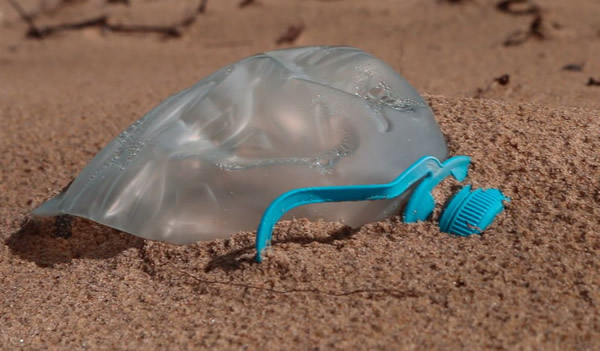 The outcome of that is a documentary she and her team have produced highlighting the dangers of pollution to the world’s oceans, which will be posted on Facebook for the next six weeks. The videos, which are each two minutes in length, can be viewed on www.facebook.com/BreatheOcean1 and her website www.breatheconservation.org and will be released on Mondays and Fridays at 11.30am. Ferguson said this was a wonderful opportunity to show what dangers the world faced in terms of ocean pollution. “We are super excited to announce that we will be releasing our docu-series from our Elephant Coast swim, starting today,” she said.

“We cannot wait to show you behind the scenes action of what goes into a swim series like this. “The series highlights our incredible team and ultimately aims to inspire you to do your bit for a #plasticfreeocean by changing your individual consumer choices one decision at a time. “We hope that you enjoy this journey with us and would love to hear your feedback. “We will be releasing one video every Monday and Friday at 11.30am, with a reminder on Tuesday and Thursdays.

You can also watch Instagram for updates.” Having committed herself to protecting the environment, Ferguson has created a non-profit organisation, Breathe, which works with like-minded groups to create awareness about the dangers of plastic pollution. 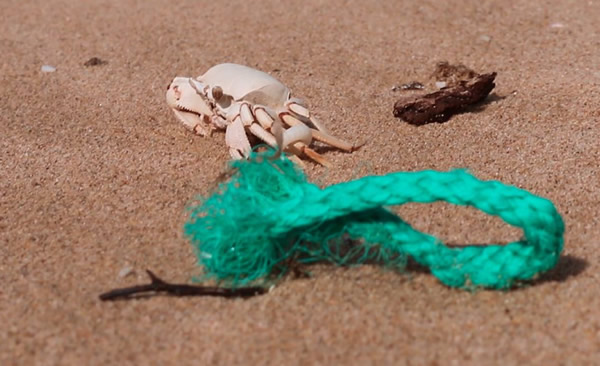 “Our aim is to create projects which encourage education around the topic of plastic pollution, among other conservation issues,” she said.

For more information go to www.breatheconservation.org