South Africa is one of the world leaders in mechanical recycling, plastics and packaging industries to develop industry-managed waste managment plan. 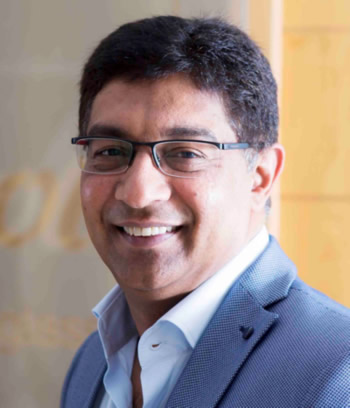 Johannesburg,17 January 2020. The plastics and packaging industries of South Africa, represented by Packaging SA and Plastics SA, have both welcomed the announcement made by Ms Barbara Creecy, Minister of Environment¬¬, Forestry and Fisheries (DEFF) to scrap the existing Section 28 plan for developing an Industry Waste Management Plan (IndWMP) for the paper and packaging industry.

Although the development of this plan has already been more than three years in the making, Minister Creecy announced in December that she would be starting an entirely new process under Section 18, as this would allow for an industry-managed plan as opposed to a government-managed plan.

Admitting that the Minister’s announcement came as a surprise, Shabeer Jhetam, Executive Director of Packaging SA, said that they welcomed the Minister’s insight and decision. 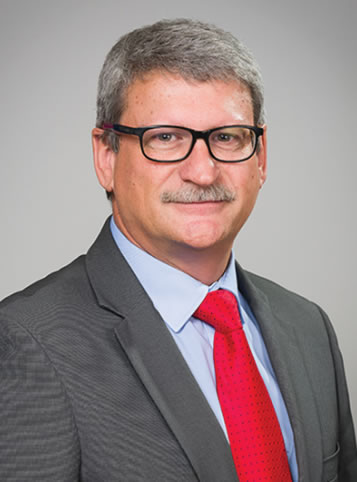 "Despite the fact that a considerable amount of time, money and effort have been invested to prepare and submit our Federation of Plans which represented the entire packaging industry, we believe the Minister has made the right decision. Through our engagements with her over the past few months, we were able to introduce her to the excellent work done by the various packaging streams through their various Producer Responsibility Organisations, i.e.:

These organisations are all industry-funded and managed and are focussed on growing the collection and recycling of the various packaging streams in order to demonstrate their members' commitment to Extended Producer Responsibility (EPR). As a result of their consistent and concerted efforts South Africa has managed to grow its recycling figures on a yearly basis over the past 10 years to become one of the world leaders in mechanical recycling. We are sending less material to landfill thanks to lightweightingand progress in developing a circular economy for each industry. A government-managed plan would have had the potential of nullifying theseachievements and making it more difficult for these organisations to access the funds needed to fulfil their mandates," he says.

Commenting on behalf of the plastics industry, Plastics|SA's Executive Director Anton Hanekom said they too were relieved to learn of the Minister's decision to develop a new plan under Section 18 of the Waste Management Act, in close consultation with industry representatives. "We have always advocated for an industry-managed plan where the producers of packaging materials are held responsible for managing their waste through belonging to industry bodies that represent their interests and drive their own recycling and collection efforts. The failure of previous initiatives such as Buyisa e-Bag and Redisa triggered serious warning bells for us and highlighted the need for proper governance, transparency and credibility. For this reason, we agree that the industry be left in charge of their own funds and projects, albeit with very close cooperation and direct accountability to Government," Anton says.

Discussing the Minister’s feedback and charting the way forward during a recent briefing meeting attended by industry role-players who submitted Industry Waste Management Plans, DEFF Director General Nosipho Ngcabaprovided clarity on why none of the submitted plans were approved. She also reported that according to Treasury, there are no funds available for a Government plan.

“A total of 13 industry plans were submitted to the Minister for consideration of which the Paper and Packaging industry submitted 7, the Electrical & Electronic industry submitted 5 and the Lighting industry 1.The Minister has sent letters to each of the parties who submitted plans, spelling out the reasons why she rejected the specific plan. However, throughout the entire process it has become abundantly clear that none of the plans meet the criteria of a Government Managed Model, and that a Section 28 plan is therefore no longer the best route to take. In order to expedite the process, she would like to return to the drawing board as soon as possible to develop a workable plan. Receiving the support and buy-in of the industry is vital if this plan is to succeed,” Ngcabawas reported as saying.

She explained that a framework needed to be developed that would include clear targets for each sector, with quarterly and annual reporting, the minimisation of waste and encouragement of recycling.The first of these engagements will take place early in February 2020 and will require input in terms of a possible structure and future cooperation between industry and Government. “We cannot afford to gamble with the future of our environment or our industry, but need a plan that will allow us to use collection and recycling mechanisms that have already been put into place and have proven to be successful. I am confident that this new approach will best serve the interests of the country, the environment and the industry. I look forward to providing our members with regularupdates on opportunities for job creation by incorporating the informal sector, enabling access to better quality and quantities of recyclable waste by introducing household separation-at-source nationally, and contributing to economic growth through unlocking new opportunities,” Anton concludes.

For more information and updates on the process, visit www.plasticsinfo.co.za. 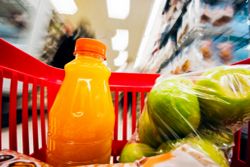 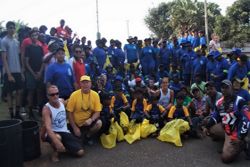 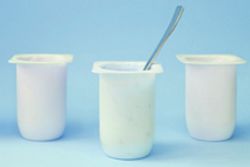 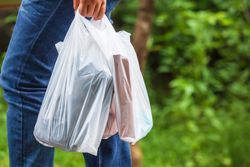 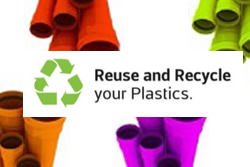 Plastics SA | The State of the Nation 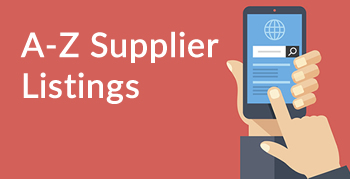